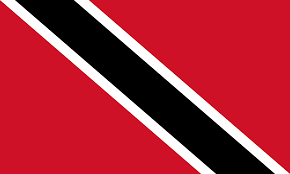 Africans came to Cuba during the sixteenth and seventeenth century when the country was a Spanish colony.

Jamaica is one of the few countries on our list in which black population represents the majority of the population.

The first black slaves brought to Jamaica did not come directly from Africa but were either Africans, or the descendants of Africans, who had been enslaved for a time in Spain.

Blacks living in France have an African or Caribbean origin.

95% of the Haitian population is black.  Haiti is the first country in the Western hemisphere to abolished slavery.

It is estimated that by 2060, black population in the US will reach 80 million.

With almost 80 million residents with African origins, Brazil ranks first on our list of the top 10 countries with highest black population outside Africa.

WHAT DO YOU THINK?