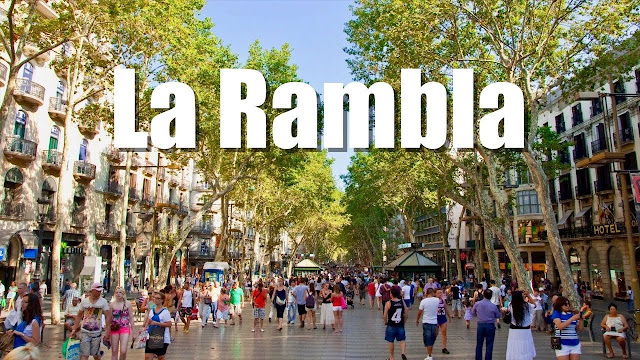 In other to improve and advance the economic growth and development of Edo state, its important for the government to invest, enlarge, renovate and modernize most tourist sites and places in the state. 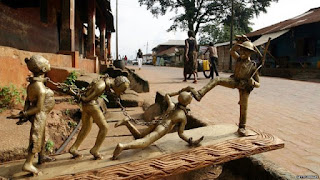 Igun street is particularly one of those places that can be utilize by the government to raise huge revenue and tax if properly hinence.  Igun Street in Benin City is a UNESCO World Heritage Site. The home of bronze casting in Great Benin Kingdom. The bronze casters are usually open to making custom artworks upon request in addition to the artwork they display in their art studios. There are jewelries, bottle openers, paintings, carvings and various bronze work at every shop for sale.
Igun street is a stone throw from Oba Ovonramen Kings sguare populaly known as ring road where the Benin National Museum is located. The street looks like any other street with most  houses with their signature rusted zinc roofs and  cultural designs. The  entrance way is  written, “GUILD OF BENIN BRONZE CASTERS WORLD HERITAGE SITE.” The street is lined with stores selling different type of artworks made from wood, brass and bronze to name  and many other cultural materials. 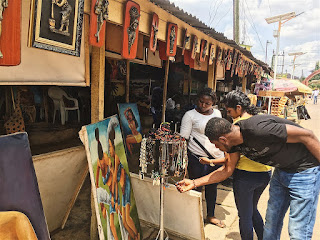 The government can make igun street like the popular "la rambla"in Barcelona spain. La Rambla is a street in central city of Barcelona. A tree-lined pedestrian street, it stretches for 1.2 km  connecting the Plaça de Catalunya in its center with the Christopher Columbus Monument at Port Vell on the exreme. La Rambla forms the boundary between the quarters of the Barri Gòtic to the east and the El Raval to the west. La Rambla is crowded, especially during the height of the tourist season. Its popularity with tourists has affected the character of the street, which has shifted in composition to pavement cafes and souvenir kiosks. La Rambla have  a tourist walk way at the middle with shops on both sides.
Lots of trades and employements can be generated by this single act of making Igun street a walk way for businesses and tourist attractions. The beautiful work of these casters and  mythology of this street makes it unique destination site for art and culture 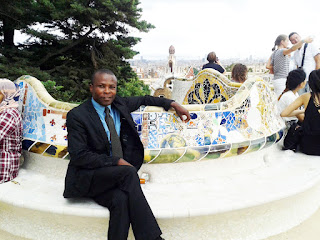 Started by Otedo News in Useful info Apr 24. 0 Replies 1 Like